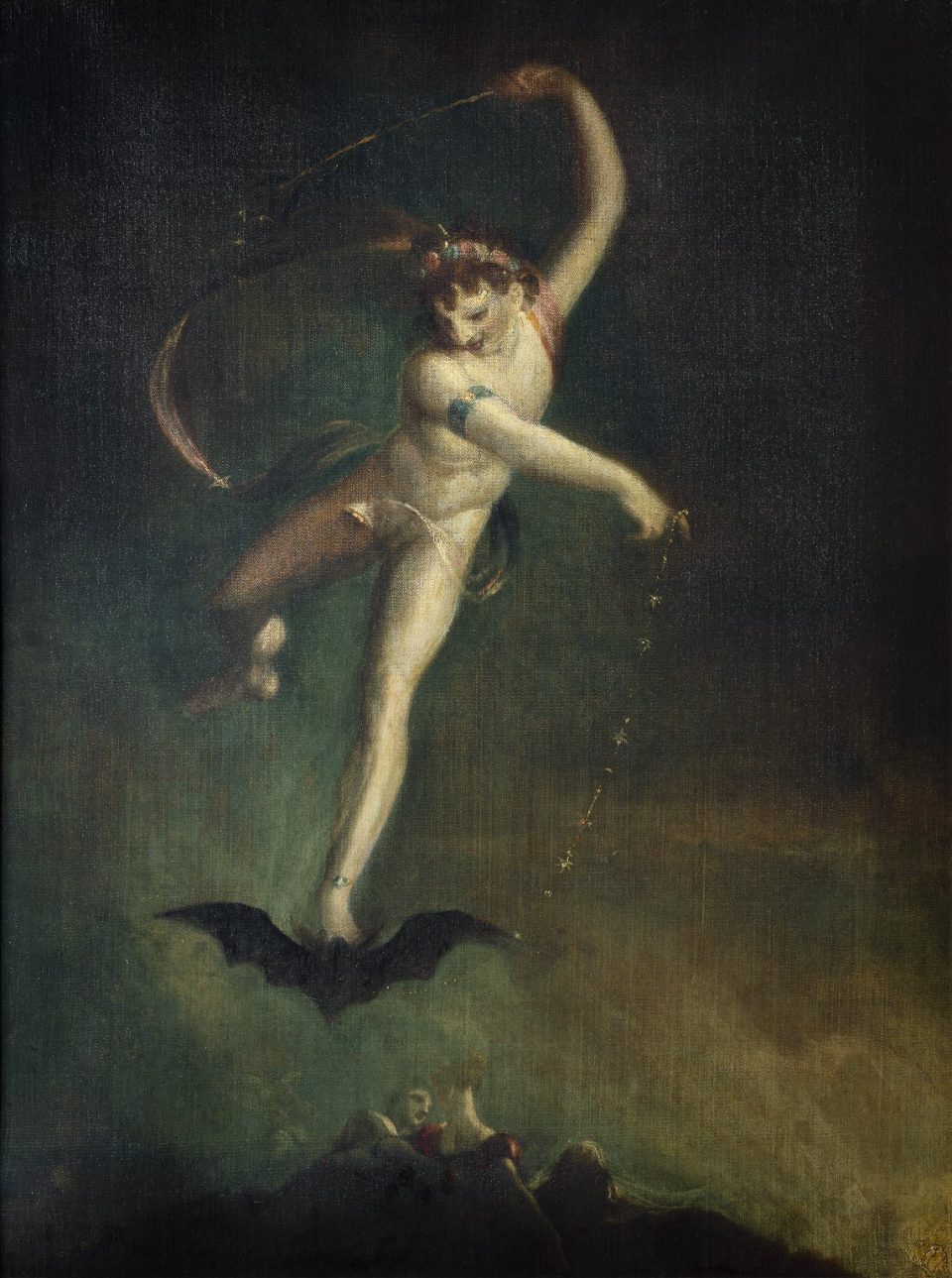 Ariel Spirit of the Air.

This name that is pronounced in a breath, light but at the same time incisive and particular.

A character taken from the hyperbolic and wonderful universe of Shakespeare. Spirit of the air. It doesn’t matter if it’s masculine or feminine.

Ariel gives them both.

In a previous article, we have already talked a little about fairies and their magnificent dance, depicted in the wonderful work of Karl Wilhem Diefenbach. Their impalpability and their ethereal aspect.

But there is a difference here. Ariel is not a fairy or at least not in the most appropriate way. He is a spirit, free.
His main role as a character takes place in the play “The Tempest“, written in 1611, by Shakespeare. Outside of this role, Ariel is more of a symbol.

Although in the play he works for the magician Prospero, the protagonist, Ariel is actually an architect of his own destiny and that of the mortals who settle on his island. He could easily dominate them, instead he chooses to serve Prospero who, as capable of spells, could openly challenge him. Instead he respects him, because he is a wise man and is grateful to him; he also admires the courage with which he challenges the bestiality of nature, embodied by the monstrous Caliban.

The symbolism of Ariel outside the theater is precisely freedom, lightness and certainly cunning, a bit like the Puck in “A Midsummer Night’s Dream”, but in a much less naughty way. Ariel has her own sweetness and is really loyal.

Although represented in art in many ways, our favorite here is the version from around 1800–1810 painted by Johann Heinrich Füssli.

The choice of this version for this column is dictated by the fact that perhaps more effectively than other works, all the details listed so far are contained here.

His androgyny: a grinning face that would seem that of a male adorned with very feminine pink flowers. An ambivalent toned body. His power is expressed in the gesture of his arms as he skilfully rides a creature of the night, like a bat, to his feet.

The hand of Füssli in this painting traces his predilection for themes such as the nightmare, the supernatural, the dark forces. His Ariel spirit of the air, synthesizes the paradigm that he commands the air, is not subordinate to it. It has something graceful but also evil.

The charged clouds recall precisely the “Tempest” while below him you can barely glimpse characters who are about to remain prey to his magic, probably the co-protagonists of the story, Ferdinand and Miranda.

The painter used to interpret the relationship between art and reality with an eloquent phrase: << Damn Nature! she always puts me out!: >>.

This meant that his inclination to always find the fantastic, dreamlike and supernatural datum also went beyond the creation of a pictorial work with well-established canons.

Giving voice to the Sublime and to aesthetic and ecstatic involvement, even in the face of a romantic, pleasant and pleasant story like the one written by Shakespeare, whose life is composed like a dream. However, Füssli’s interpretation is always aimed at gloomy dreams.

Moreover, as I often write in this column, there are also many tales from the dark side.