The unsustainable “levity” of reactance 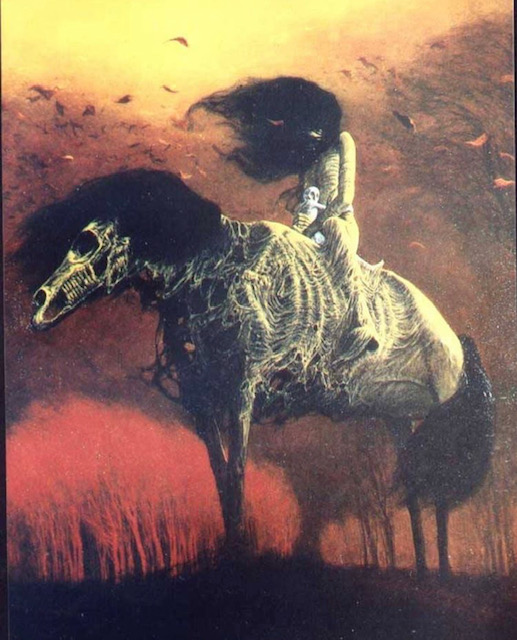 This article will not about art.

It will be like a short psychological essay dotted here and there with artistic images. Why, do you say? Because from my little pulpit of psychological degree, I am fascinating by what is happening at this moment in the world, especially in Italy. The blog regards also psychological topics, so it’s all right. But it has also a large artistic side, so it will be necessary to find ways to place some art here and there.

Speaking professionally, I should say:

“Because the vision of works of art known and recognizable by the community have a comforting, inclusive and relaxing effect “

Even if I showed this image, the effect could be not very reassuring. It could be read as a pessimistic article and cloaked in black and red.

Be relaxed. Some topics must be treated with irony, with the intention that reading – whoever does it – will bring benefit and lightness.

What intrigues me a lot? The extraordinary ability – really visible in children from 2 years old – to do exactly the opposite of what is asked not to do, when asked not to do it. Would you like to know why it happens from a socially accepted and psychologically relevant point of view? Well!

“Eva, don’t pick the apple from that tree“

“Orpheus, do not turn around while Eurydice follows you“

“Icarus, don’t fly so close to the sun”

“Aphrodite (but it’s good for everyone), don’t cheat on your partner”

“Italians, stay at your home”

It seems to be a sort of magic phrase that when you ask, order, impose, not to do something, there is no way to resist. Still, have you noticed that much more happens when you forbid something than when you ask to do it? Even an imposed order can have a negative refusal effect, but in that case it is different.

Saying, asking, ordering, imposing to do something, presupposes that following the request there will be a practical action that modifies an object or situation. It imposes activity.

Saying, asking, ordering, imposing NOT to do something, presupposes immobility. And that’s where the mechanism gets stuck.

Stasis, non-mobility, the ban engages a mechanism in the mind and body of man, which frays in different arteries:

A restriction such as “staying at home” or staying in the area had the same effect as being locked in a wooden coffin and being buried alive in the middle of the desert. The people, although without an authentic imposition (at the time), saw and felt caught in prison and they already saw themselves walled up alive and destined to die of hunger and thirst, devoured by Alsatian dogs (how much I like to make this quote all the times!).

Even those who until now had found pleasure in staying at home, lying down the couch, suddenly felt backpack hump syndrome and boots on their feet, ready to make the path of Santiago and back. Even if he never thought of it before.

A collective laziness that derives from a sedentary lifestyle, all technology and social suddenly becomes dromomania.

There has always been this attitude, but it is undeniable that today it reaches its peak. Because freedom has become almost boundless. But there is a tender thing, which makes us bend our heads to the side and emit a rattle of docility. Since when this freedom is at its peak, the human being is entrenched behind an account, a screen, a profile. And many people open their mouths only because of that protective glass where nobody can really touch them.

But when freedom is undermined, when another tells you to do what you would do alone every day – being with your ass on the couch and writing bullshit on social media – there is an air hunger.

Who goes against the powerful has always emanated a great fascination.
Everybody had in class the coolest that constantly took bad rates because, he sucked the books and insulted the teacher.
If you asked him (or her), he/she would answer with the usual wonderful set of clichés of the type “I follow my own rules”

“my freedom starts when yours ends“

“Nobody can tame me!”

Yes… and here you can start to hear the whinnies

But there is an immense difference between being William Wallace and fighting for a freedom unfairly taken away; and not caring about the rules that could be useful for others, as well as for the single person concerned. But, empathy, this unknown. In one of the first articles here, I talked about this, about the hope of living in a not indifferent world.

3: What’s behind the hedge?

Pandora, maiden of Greek mythology, opened the chest with all the evils inside despite the strict ban on not opening it. She was convinced that there was something inside that would make her wiser, more beautiful, or immortal … Behind a restriction there is always a component of curiosity. “I can’t, why … ????

In the present case, it is to make sure that a potentially uncomfortable situation does not spread and does not magnify. But there is everytime someone who thinks he’s more clever. Someone who is convinced that there is a conspiracy behind the restriction, a way to steal your lunch basket from under the desk. And then it’s up to escape!

I wanna see in positive way: often behind the overcoming of a restriction there were also saving lives, incredible discoveries, exceeding the limits. A pleasant characteristics of the human being, is always a desire to overcome one’s limits. But this is not our case.

All of this interested the psychologist Jack Brehm in 1966, as me. After him, many others, such as Miller, Silvia, Dillard and Shen. The phenomenon is inserted in the ranks of social psychology and called REACTANCE (reactance, to react). The unsustainable levity of reactance.

It is a negative emotional reaction that occurs when people, rules or situations eliminate or undermine our behavioral freedom.

It happens superficially because of those three mechanisms seen just above (cage, rebel, hedge).

Going further, it happens because the restriction that causes immobility (not to do) is seen as a natural interruption of a right; this right is today in collective psychology something as natural as breathing. It occurs as the result of external pressure that leads the recipients to be motivationally excited.

That is, those who receive the imposition is convinced that they have a more than concrete motivation to act and provoke a counter-force. Which means doing the opposite of what is asked. In order to restore the original state, the lost freedom.

The strength of reactance has a direct relationship with the importance of freedom that is removed.

In addition, reactance has been studied on several sensitive categories, such as children and adolescents, who are often subject to rebellion. A large portion of the “reactive” effect derives from the inevitable imitation and desire to belong to the so-called “peer groups” (those who smoked in the school courtyard and you only did it to feel like an equal). Which is quite naive; if each of us stopped to really understand what he considers right or safe for himself – and not for what it’s perceived in community – it’s would understand that there is more than one way of considering freedom.

But there is only one way to comply with regulations. Freedom to go out, to live, but above all, freedom to put your ass back on the couch because You decided it, not because someone imposes it on you.

Then, in this specific case, we should also talk about collective neurosis, stress spread by the confusion of news and many other factors.

There are three ways to behave to reactance

Important clarification: the reactance is activated only in case there is an activation (arousal) of some kind of interest in the thing they forbid to do. To say, if a person with milk allergy is delivered to a stock of ice cream, asking not to eat it, there is a good chance he will do it; basically, it won’t affect him.

But everybody likes freedom, loss to do…

I don’t close the article with any kind of paternalistic phrase about the necessity to mantain high level of responsibility. It wanted be an article to say my opinion, just to write something interesting.

I close with a marvelous work of art by an artist real close to reactance.

Good quarantine to all! 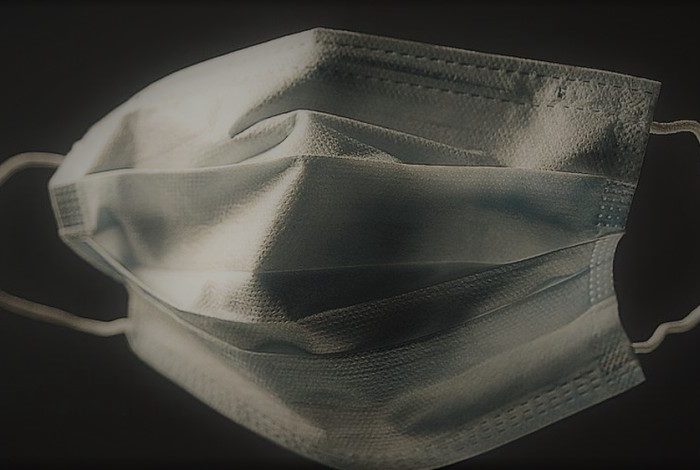 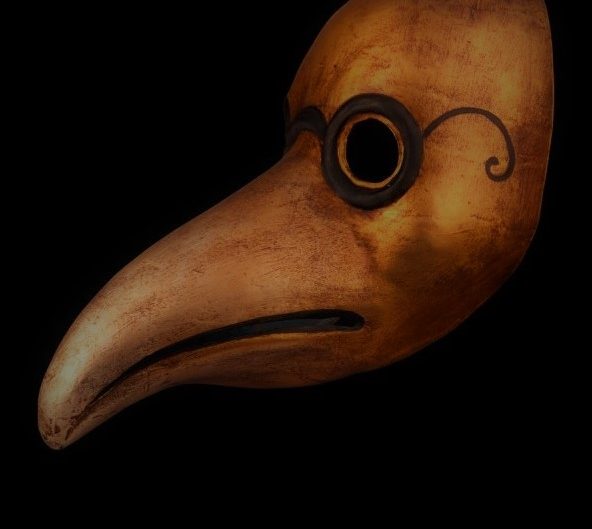 Viruses and Art – How and why sickness has been represented. SECOND PART
April 19, 2020